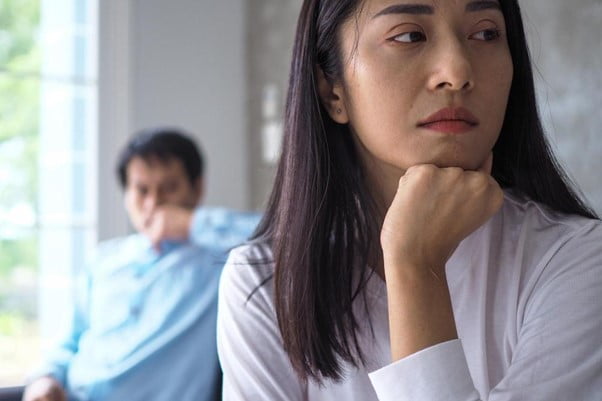 Married couples always expect to stay together for a long time. They take their wedding vows and make lifelong commitments to care for each other.

But in circumstances where matrimonial problems arise and are way past the point of repair, ending the marriage becomes a way out for couples who can no longer reconcile their differences.

In Singapore, there is only one ground for Divorce: the irretrievable breakdown of marriage. This isn’t to be confused with the other facts to prove a marriage has irretrievably broken down (i.e. unreasonable behaviour and adultery).

A couple that plans to end their marriage must understand certain requirements and legal grounds are in place before the Courts grant them a Divorce.

Below, we’ll discuss these grounds for Divorce and how separating couples can navigate through Divorce proceedings in Singapore.

What Are The Prerequisites For Getting A Divorce?

Couples that want to file for Divorce must have already been married for at least three years. There are some instances wherein they can file for Divorce earlier. However, they must prove exceptional hardship or provide evidence that their spouses have been cruel or exceptionally unreasonable.

Only in extreme circumstances will the Court grant an early Divorce. However, it is possible with enough evidence gathered. You should discuss your case with a Divorce lawyer in Singapore for added clarity.

Another prerequisite for obtaining a Divorce in the Singapore justice system is that a couple must live in Singapore at the beginning of the Divorce proceedings.

The couple should have also been domiciled in Singapore (have treated the state as their permanent residence) for three years.

Proving An Irretrievable Breakdown Of Marriage In Singapore

There are currently four facts for proving an irretrievable breakdown of marriage, namely: 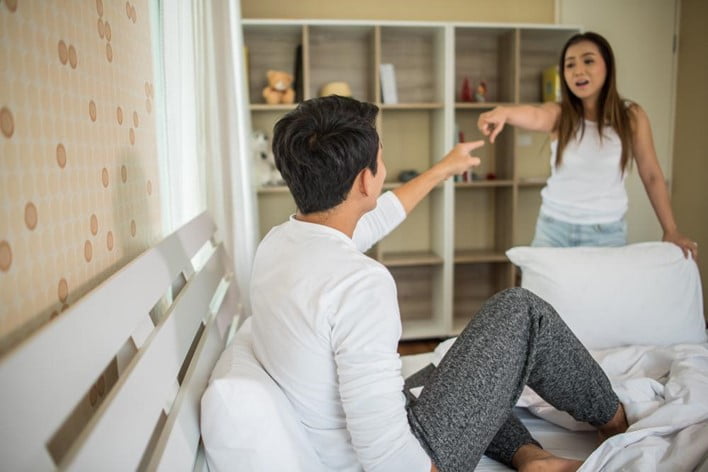 The legal definition of adultery in Singapore is “voluntary sexual intercourse between a married person and another person who is not their spouse”.

An admission of adultery is typically the best way to use this as a fact for an irretrievable marriage breakdown. It will require an explicit acknowledgement from the cheating spouse that they’ve committed adultery.

But without an admission of guilt, the spouse seeking to file for Divorce must present evidence before the Courts in the form of:

These types of evidence may not be readily available to the spouse, so they may need to hire a private investigator to obtain them. You may consult more about this with a Divorce lawyer.

Showing proof that either spouse has displayed unreasonable behaviour over the course of the marriage can be challenging. It’s not enough that the parties are incompatible in the relationship.

The burden of proof lies on the person filing for a Divorce, meaning they must show their spouse has behaved unreasonably and that they can no longer live under the same roof for whatever reason.

What counts as “unreasonable behaviour” can be subjective, and the Court will often exercise discretion. But common examples include:

Remember, this list isn’t exhaustive. Further, proving unreasonable behaviour is much easier for an uncontested Divorce, as the other party does not need to admit it.

This isn’t the case for adultery, which is much more difficult to prove and can be embarrassing. The spouse will be less likely to consent to the Divorce by the fact of adultery.

3. Separation Of Three Years (With Consent)

Many divorcing couples mutually choose separation as a fact of their Divorce. This is the case, especially where the Divorce is uncontested or amicable. None of the parties is at fault for the marriage’s breakdown.

Nevertheless, the couple must show they have been living separately for three years by choice. They may need to use a Deed of Separation in some instances.

If the couple reconciles briefly during the time they’ve lived apart, the Courts can still accept separation as long as they don’t stay together for more than six months.

4. Separation Of Four Years (Without Consent)

In contested Divorce proceedings, where one spouse has shown unreasonable behaviour, committed adultery, or deserted their spouse for two years, the couple must have been separated for at least four years before the Courts grant a Divorce.

One party must prove they have been living apart from their spouse in that period. They may need to prove that they have no intentions of continuing the marriage, regardless of whether or not they have their spouse’s consent.

According to the Women’s Charter, which outlines the Divorce legislation in Singapore, “desertion” implies that one party has abandoned their spouse against the latter’s wishes.

The deserting spouse must have completely rejected the marriage or deserted their partner for two consecutive years before Divorce papers are filed.

Desertion can be proved in two ways, namely:

6. Mutually Agreeing To A Divorce 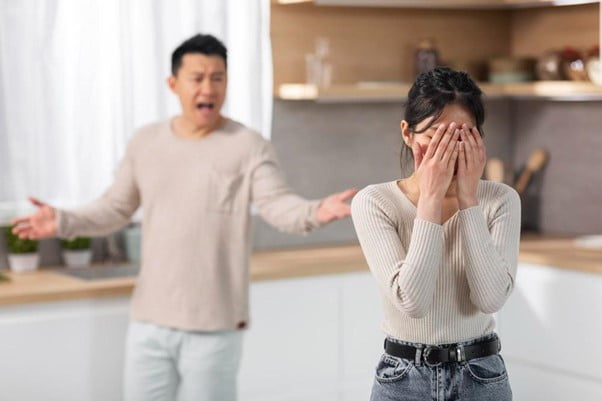 Recent changes in the Women’s Charter (expected to take effect in 2023) may eventually allow couples to file for Divorce based on mutual agreement.

This means that both parties in the marriage agree that their union has broken down. They must state their mutual decision in writing, including information such as:

Nevertheless, it is still within the Court’s discretion to grant a Divorce based on mutual agreement. If they determine there is still a chance for the couple to reconcile, they can choose not to dissolve their marriage.

Conclusion About Grounds For Divorce In Singapore

Entering into a marriage entails many responsibilities, and it’s expected that committed couples can work through their issues together. Divorce must often be seen as a last resort and reserved for extreme circumstances involving an irretrievably broken down marriage.

Nevertheless, couples that have chosen to separate are in for an emotionally and mentally burdensome time. The Divorce process in Singapore can be complicated, and we advise you to engage with our experienced lawyers to help out.

Get a free consultation from the Singapore Family Lawyer now. We’re a law firm in Singapore guiding divorcing couples towards a stress-free process. We also specialise in other areas, such as Corporate Law, Litigation, Bankruptcy, Criminal Law, etc.

Is Irreconcilable Differences A Ground For Divorce In Singapore?

No. Singapore law does not legally accept “irreconcilable differences” for commencing Divorce proceedings, unlike in the US, where it is recognised.

Can I Divorce Someone Without A Lawyer In Singapore?

While hiring a lawyer to represent your interests in a Divorce isn’t required, engaging one is in your best interests. The Divorce process may be confusing, and navigating legal waters is best done with legal assistance.

What Is An Uncontested Divorce?

An uncontested Divorce means that the couple both agree on the terms of the Divorce. They also agree on ancillary matters such as child custody, maintenance, division of matrimonial assets, etc.

How Long Does A Divorce Take In Singapore?

Depending on the case’s complexities, it will usually take three to four months for the Court to hand down its Interim Judgement on the Divorce. A further three to eight months may be needed to settle other ancillary matters relating to child custody, maintenance, and division of matrimonial assets.

Jonathan is the Founder and Managing Director of Tembusu Law. He is also the founder of LawGuide Singapore, a prominent legaltech startup which successfully created and launched Singapore’s first legal chatbot in 2017.
← Previous Post